x
GISU on Saturday had its Secondary football and basket ball tournaments and it was fun, anticipation, excitement and team spirit. Competitions were between classes and teams were made. Teams like Tigers and Thunder emerged winners. Several baskets were made and the football side saw the field surrounded by excited supporters , friends and classmates keenly following every movement of the ball.
Congratulations go to Tito Lutwa Okello and Danyal Khan, Adonai Tesfalem and Joel Musinguzi the MVPs in football and basketball respectively for leading their teams to victory.
The top scorers of the day were Paul Magama and Meshack Hatangimana for football and Etinosa Negbonebor and Collins Negbonebor for basketball.
All those who participated left with a smile and an eventful day to add to their high school memories. 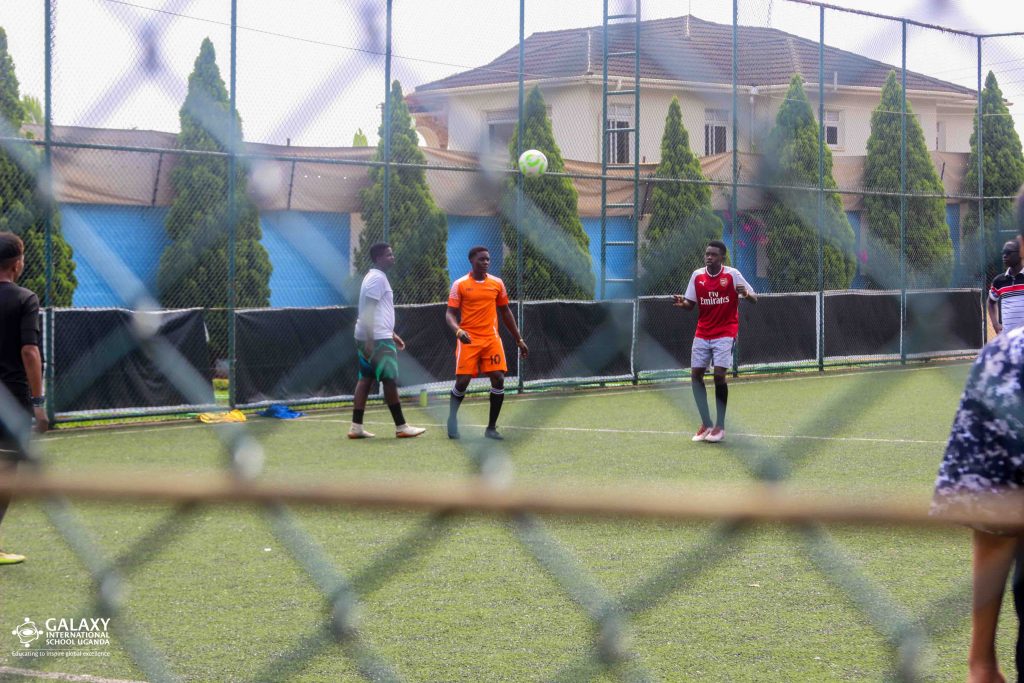 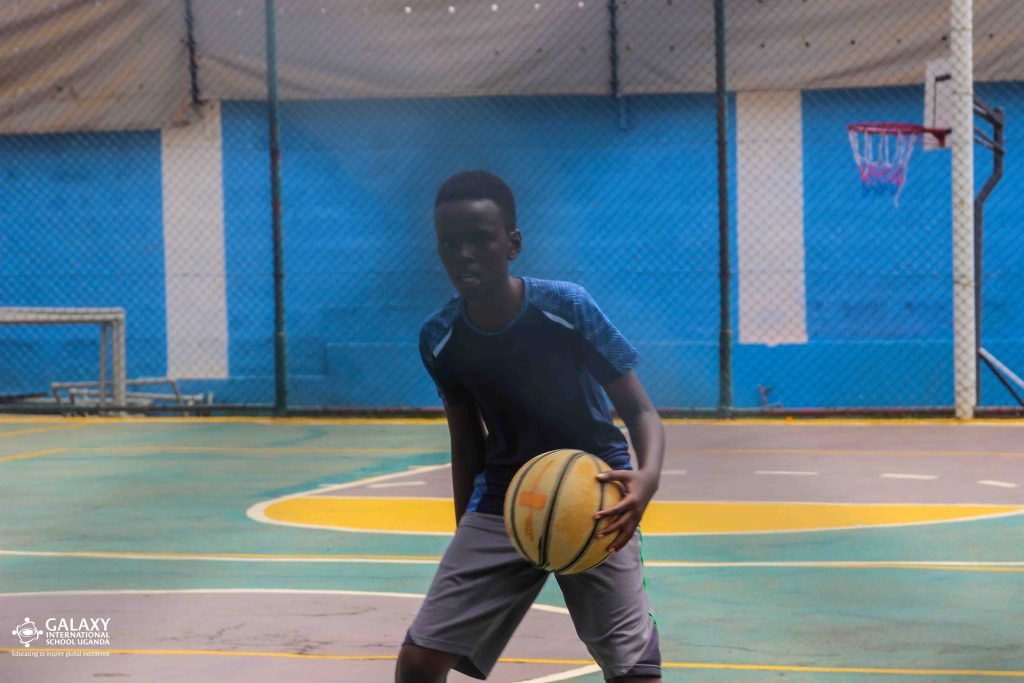 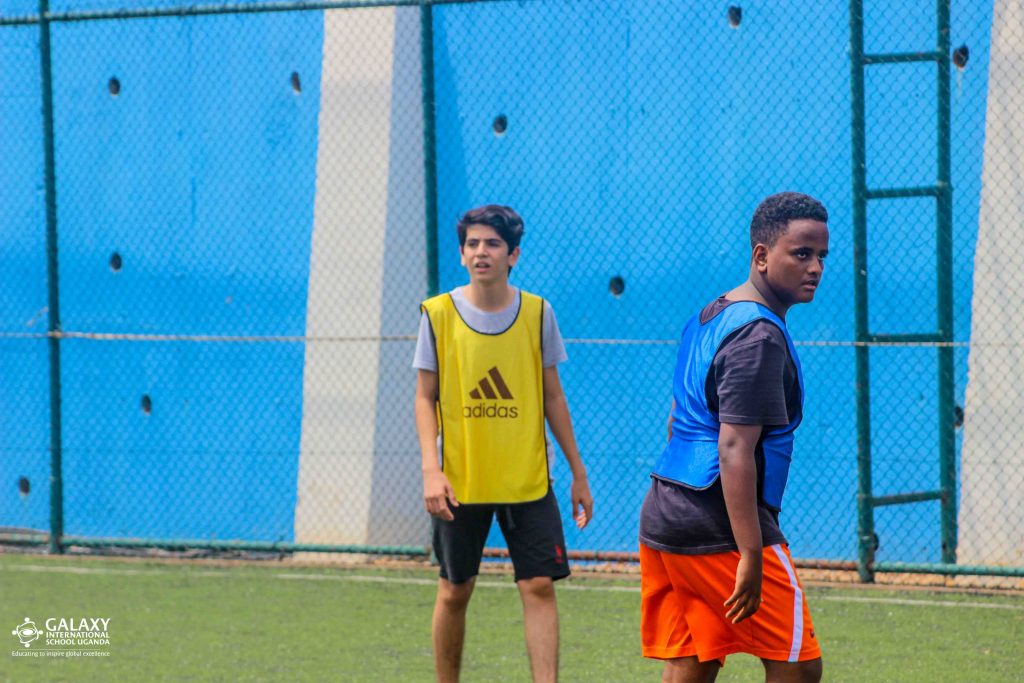 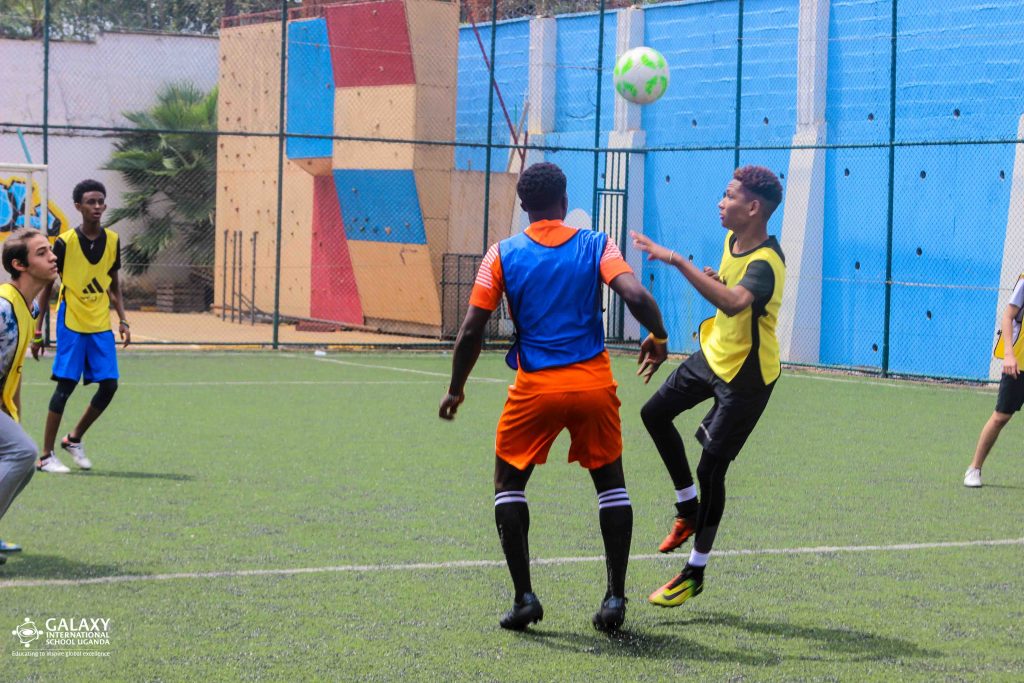 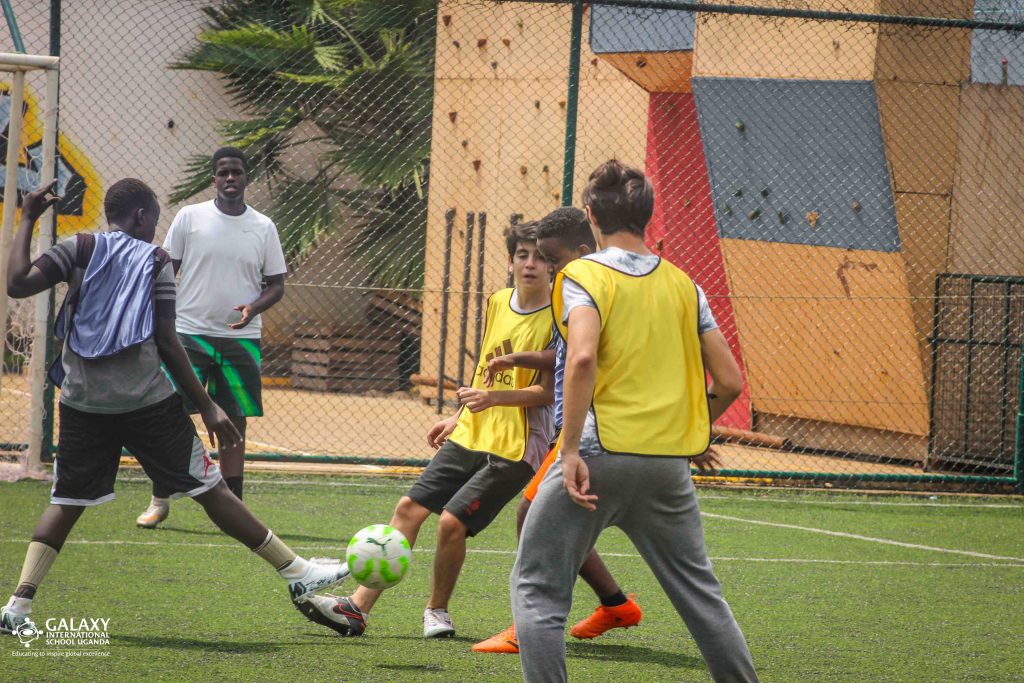 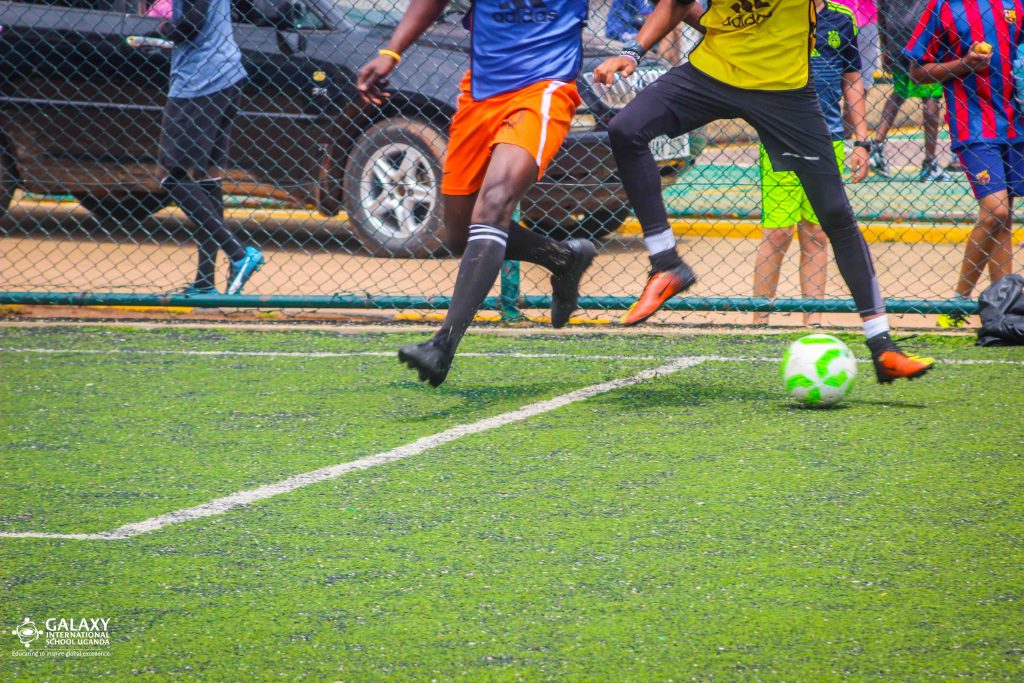 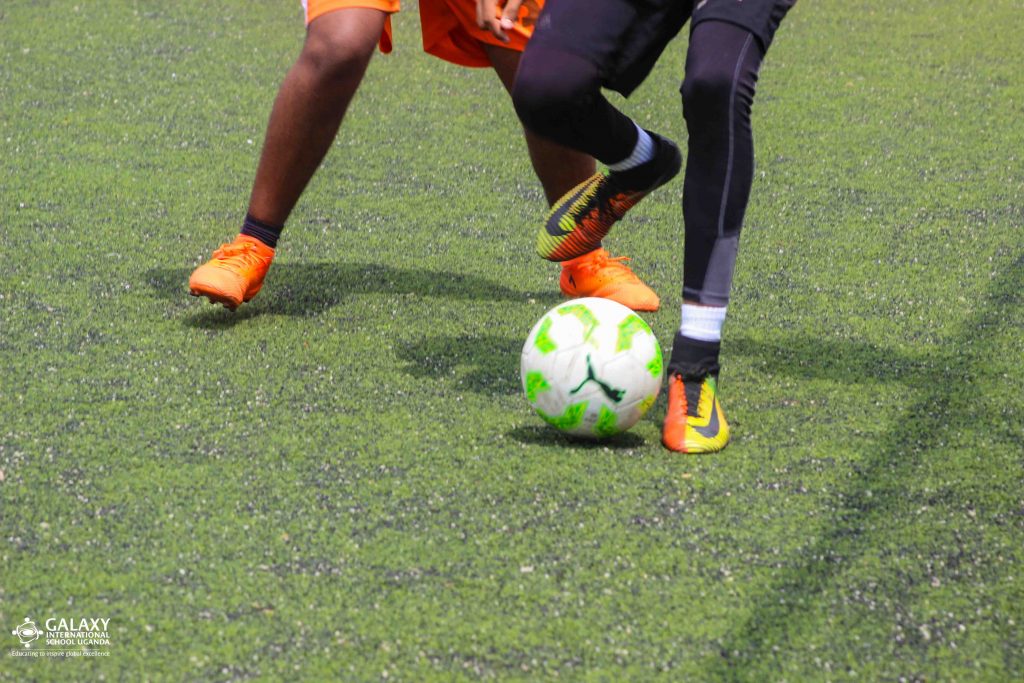 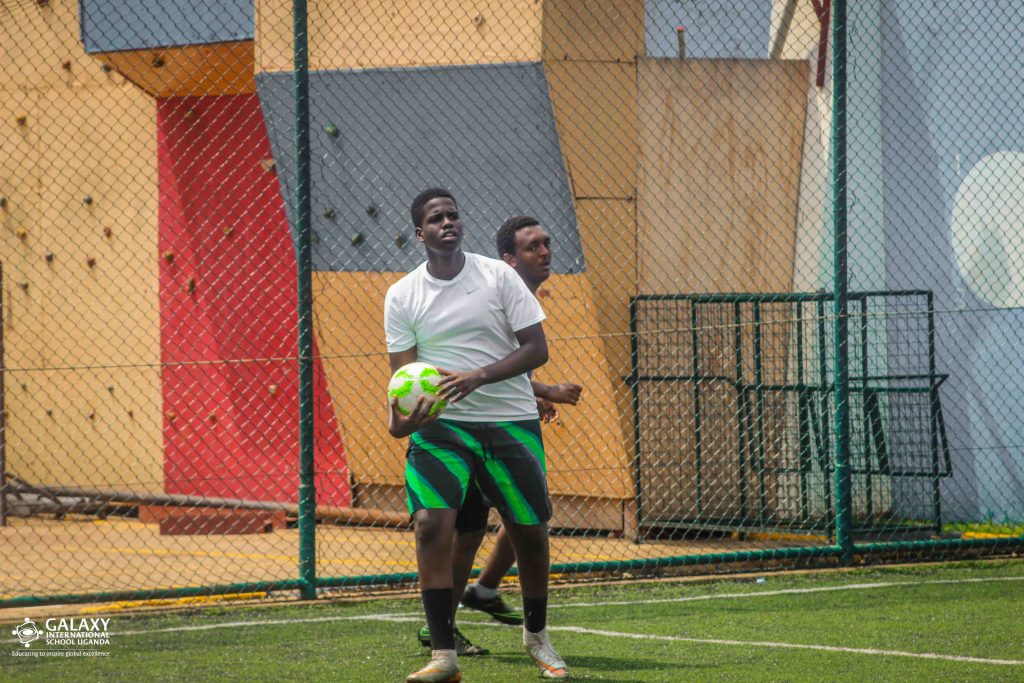 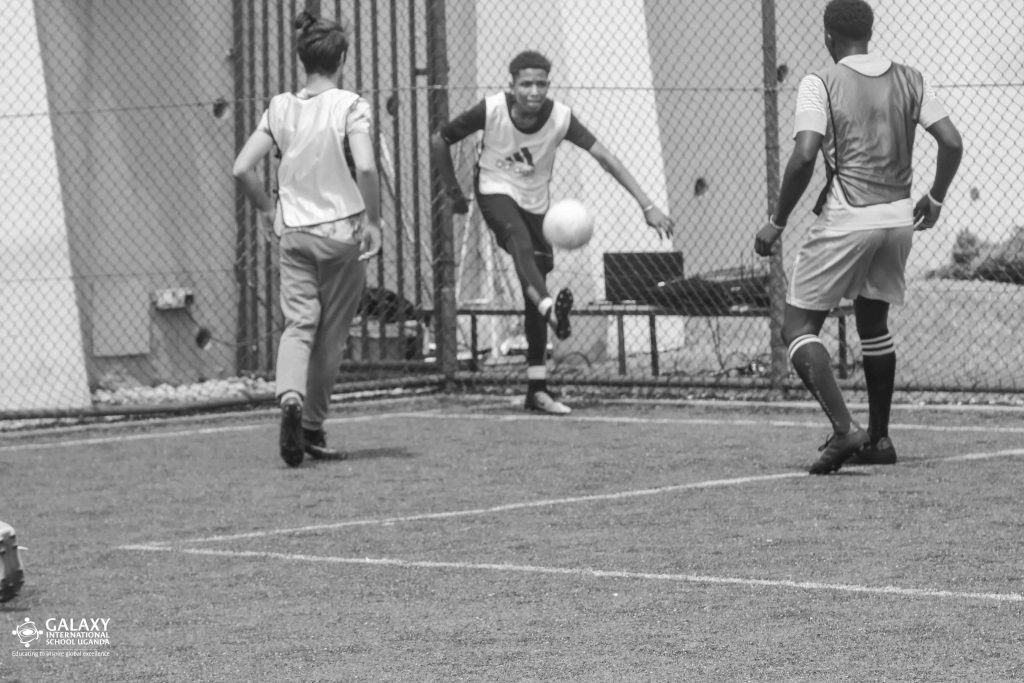 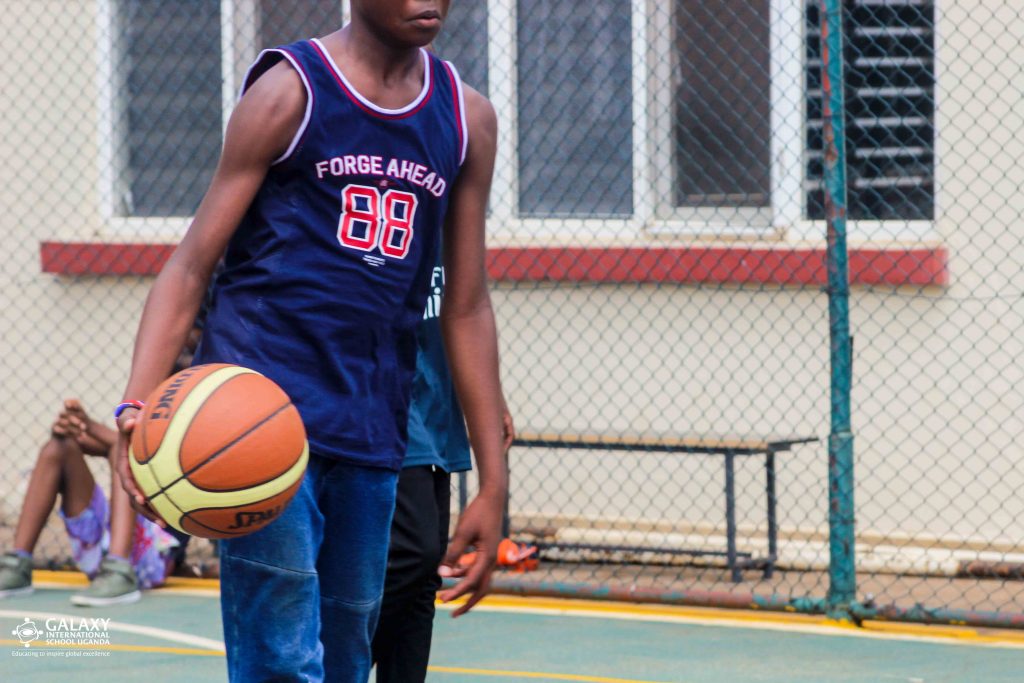 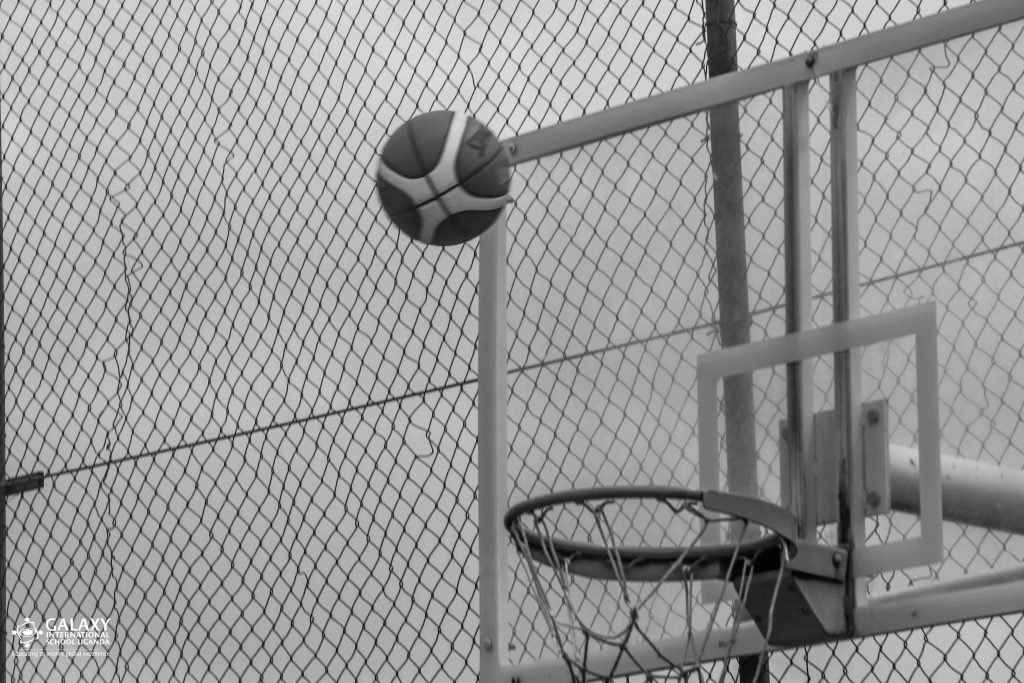 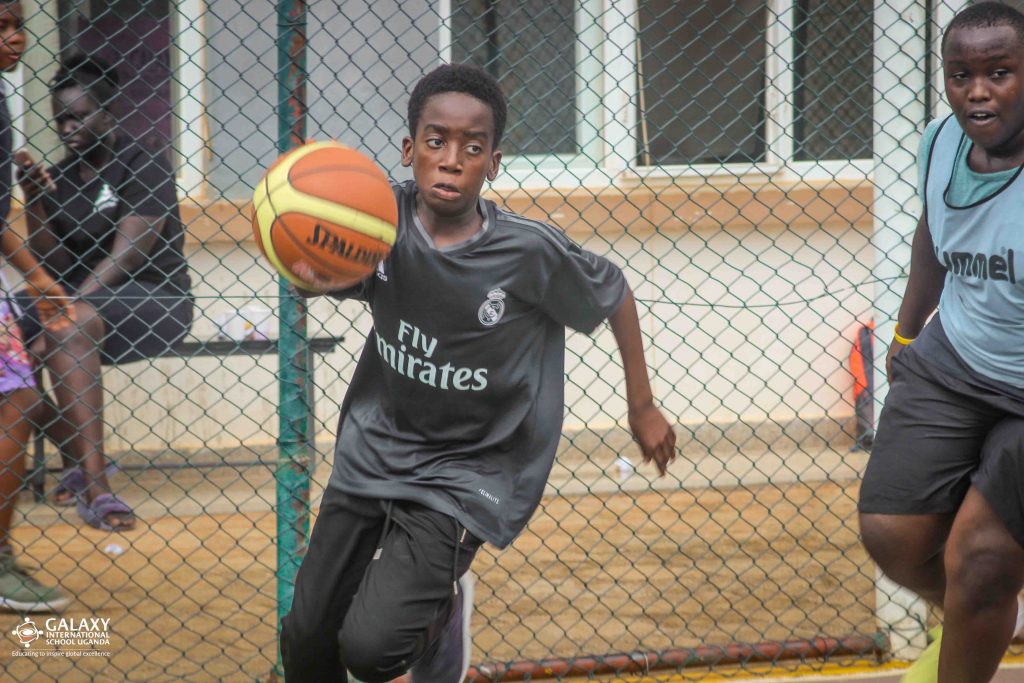 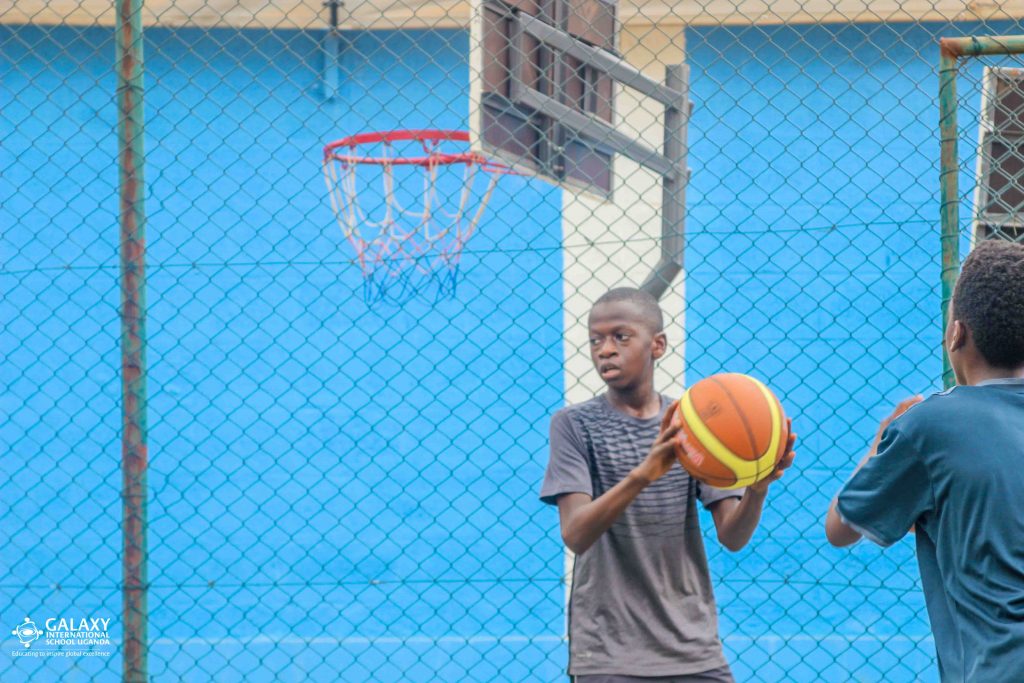 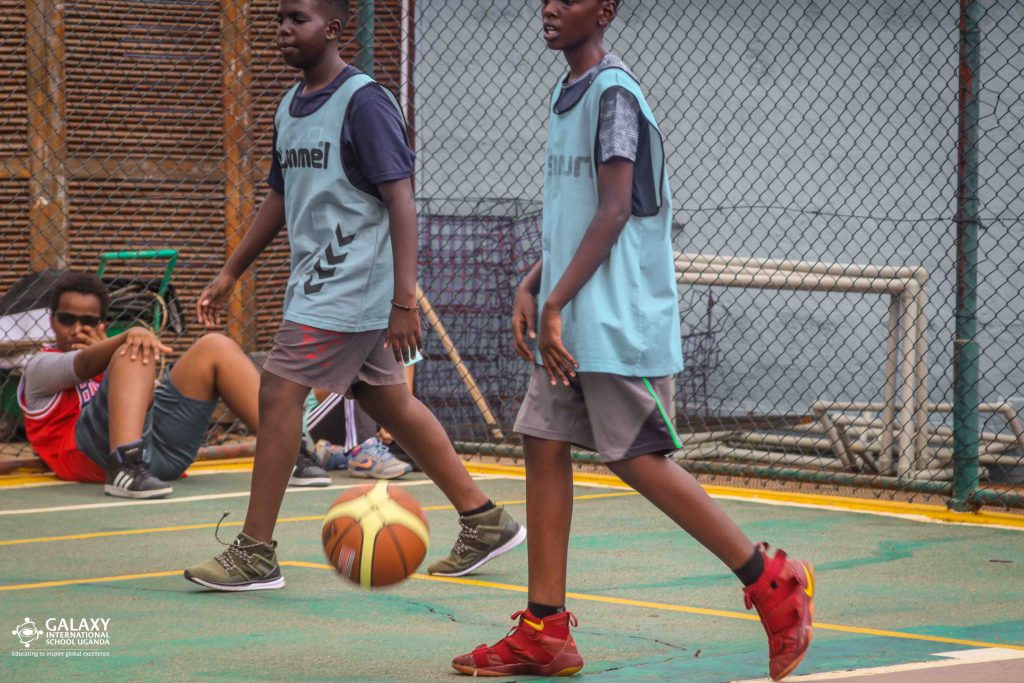 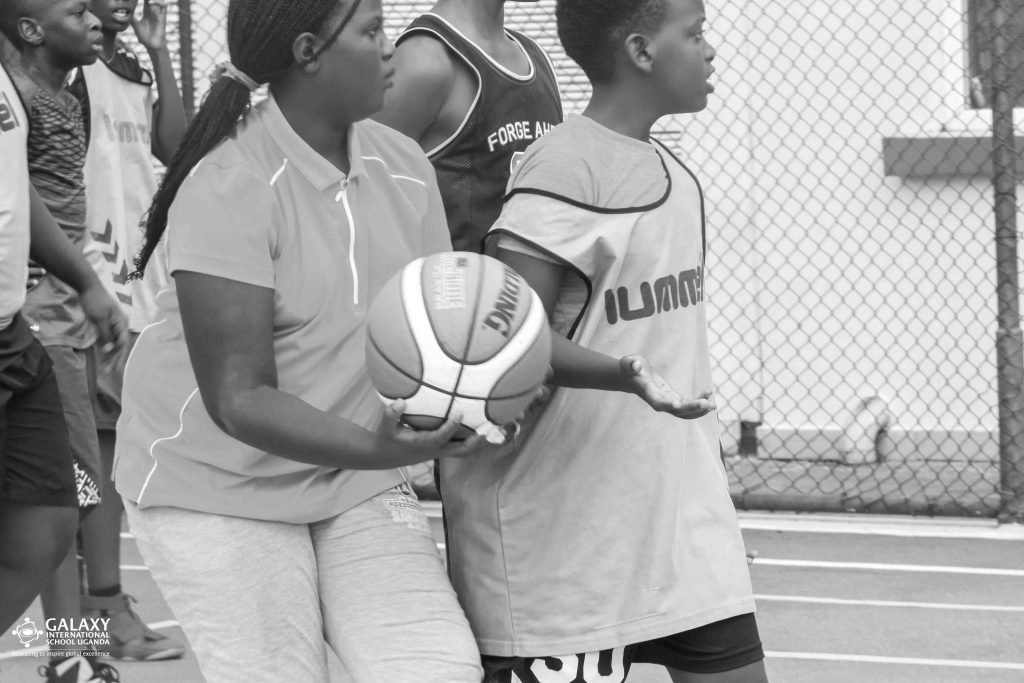 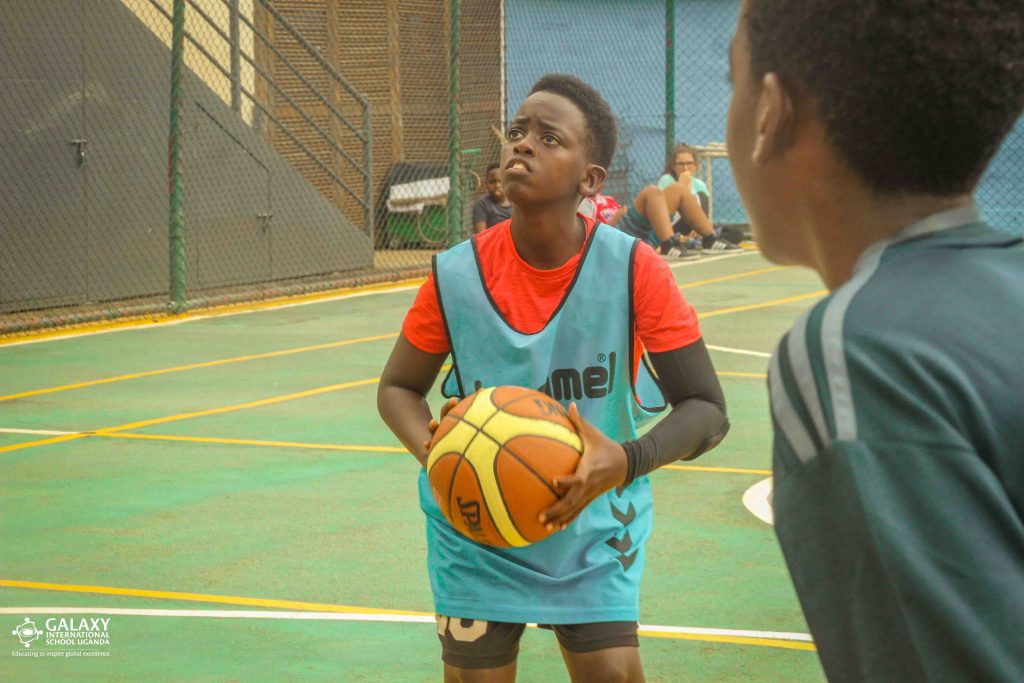 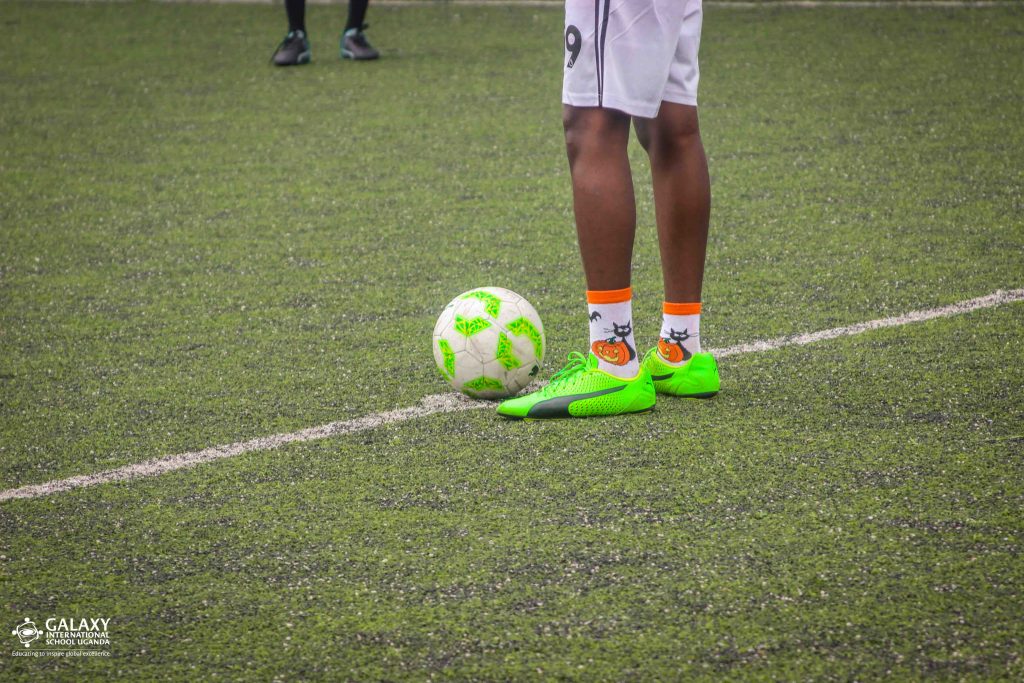 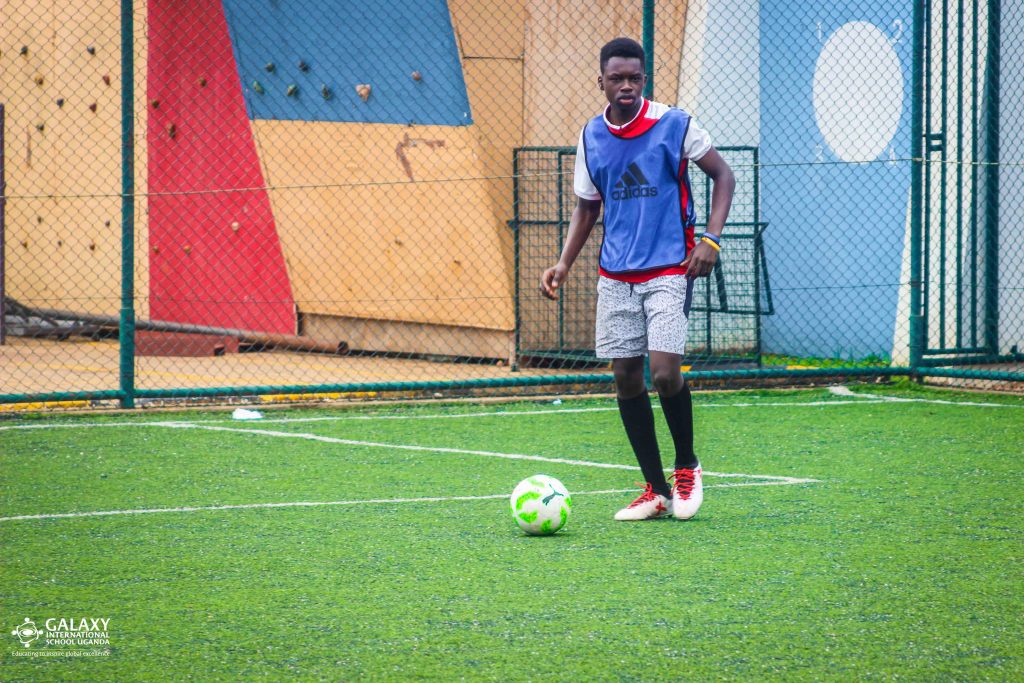 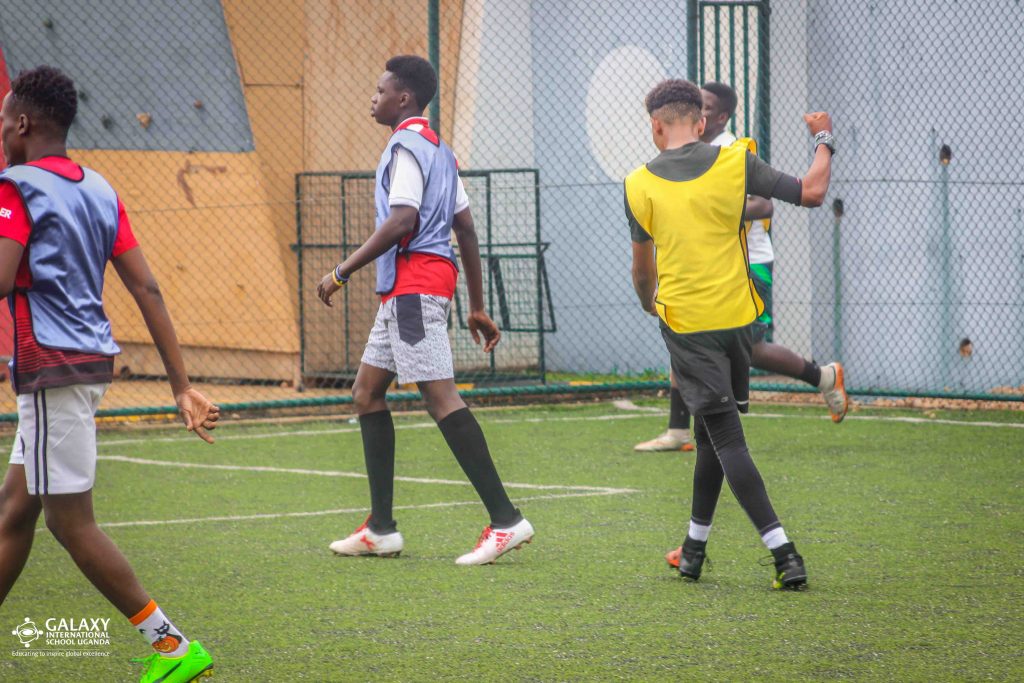 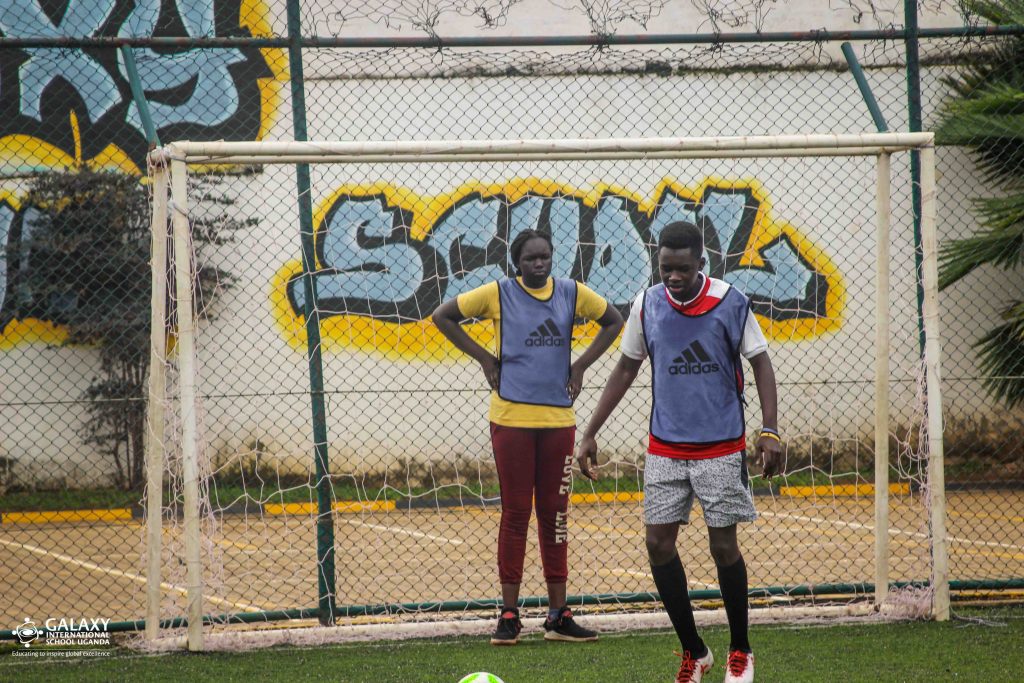 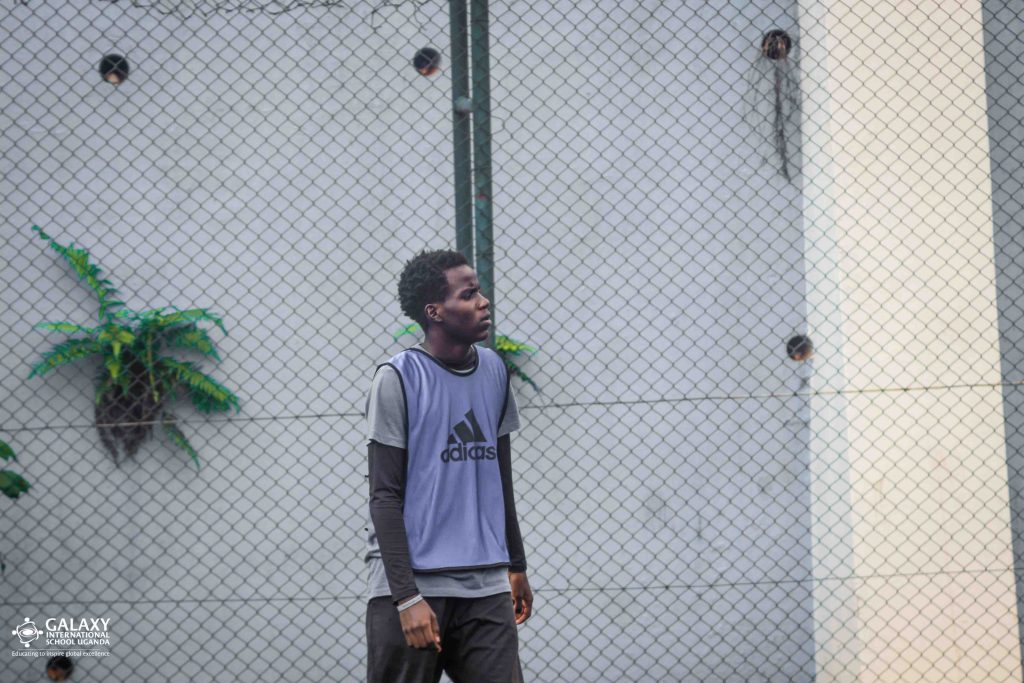 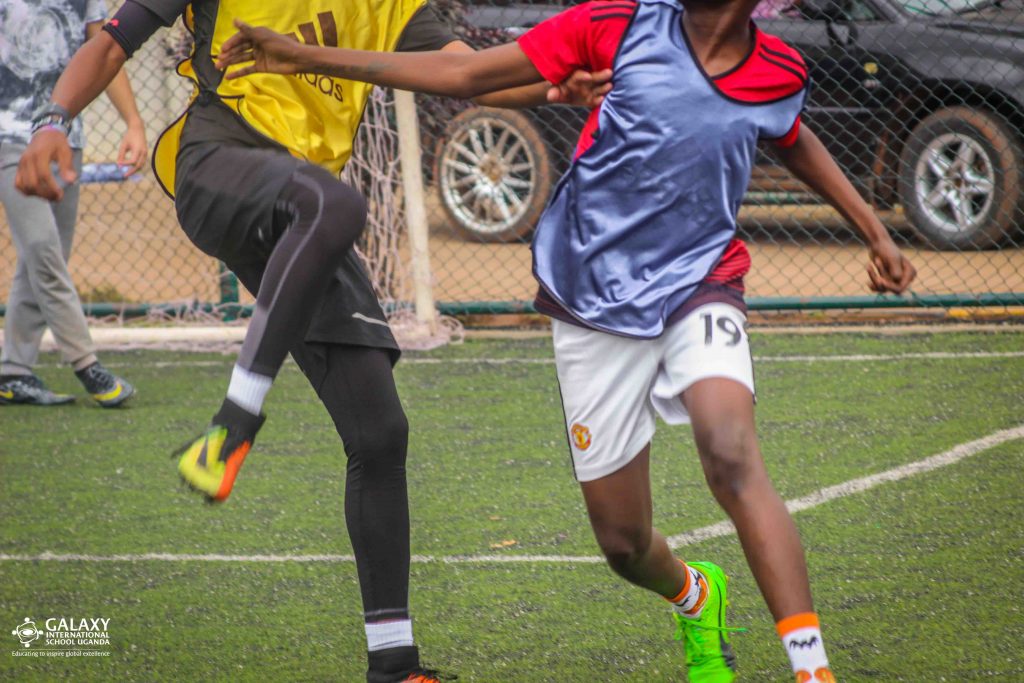 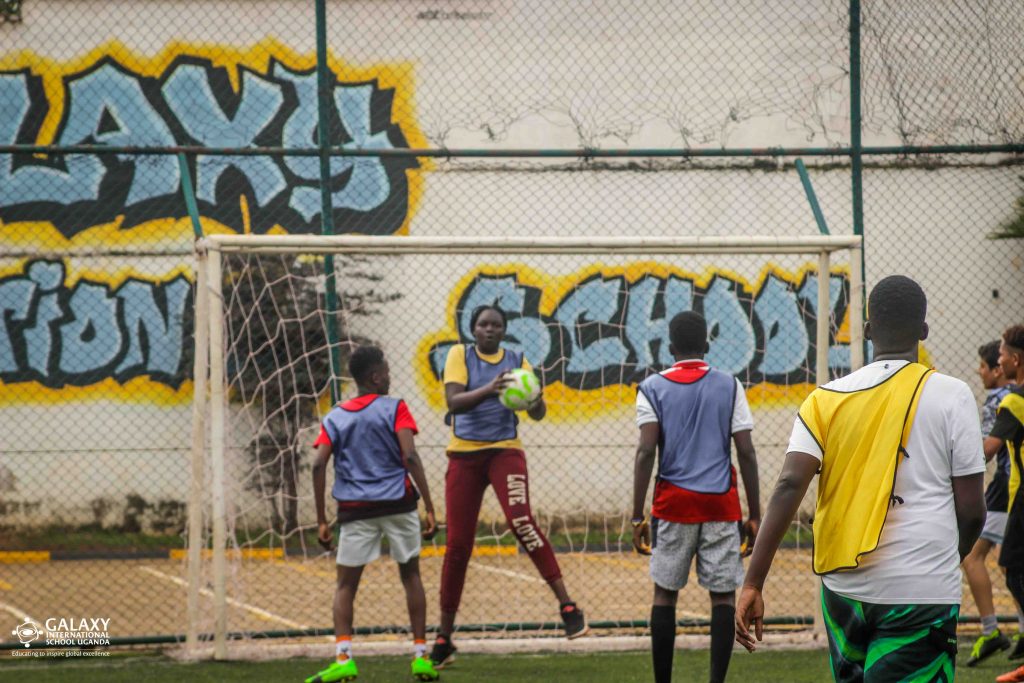 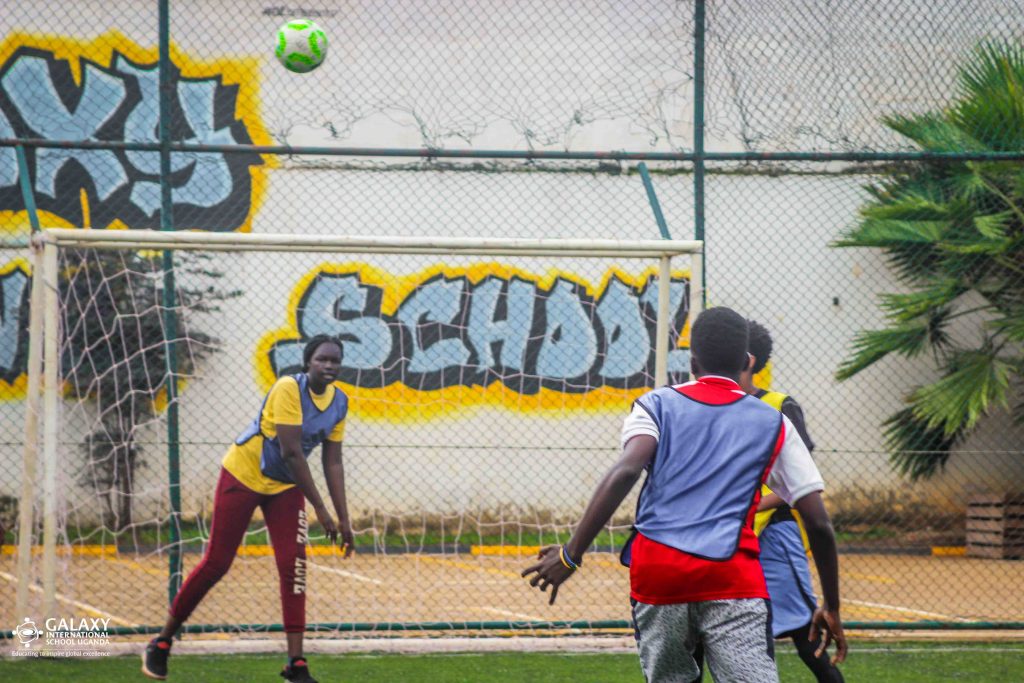 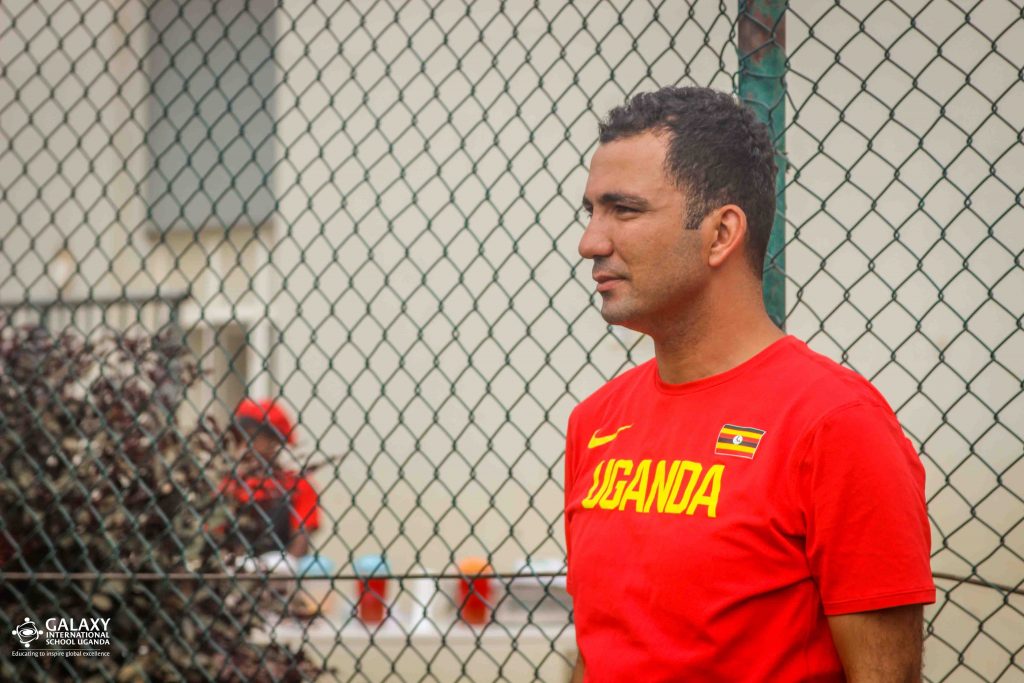 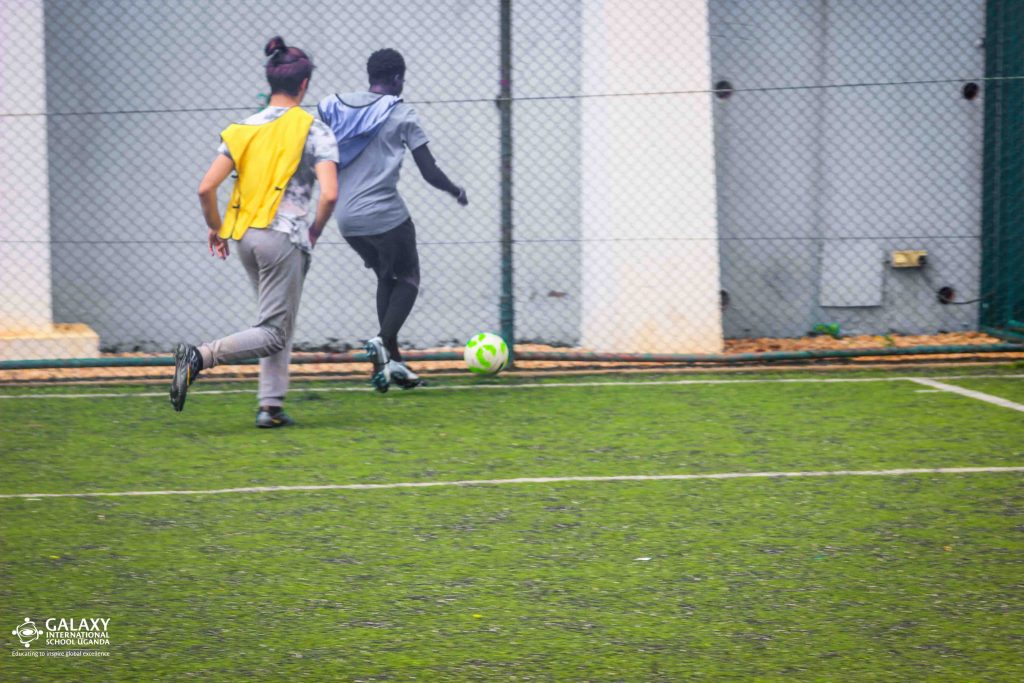 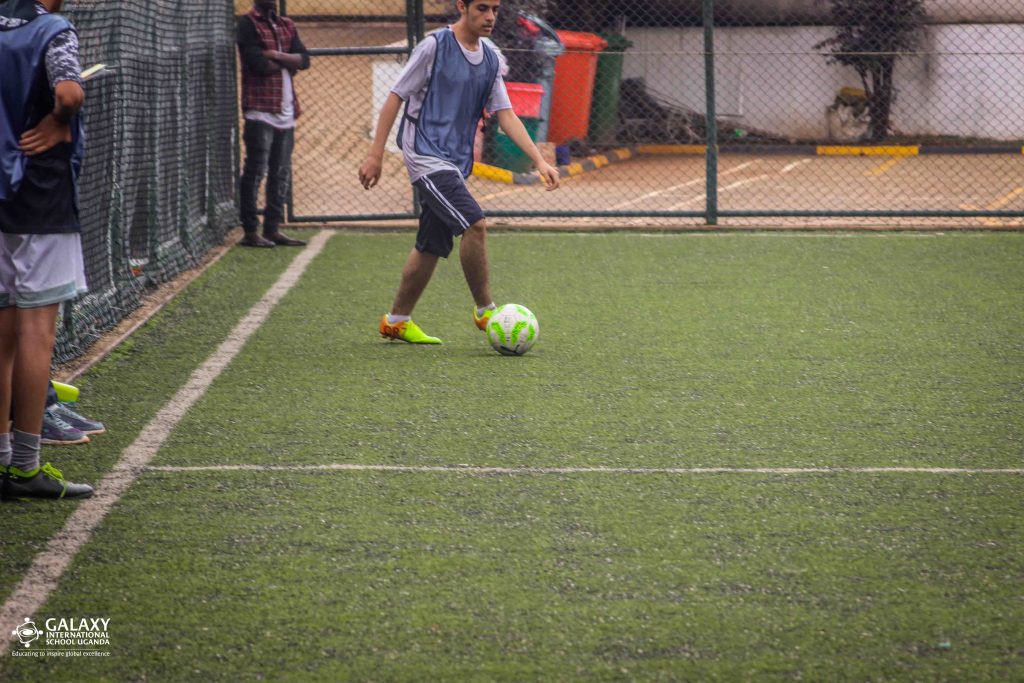 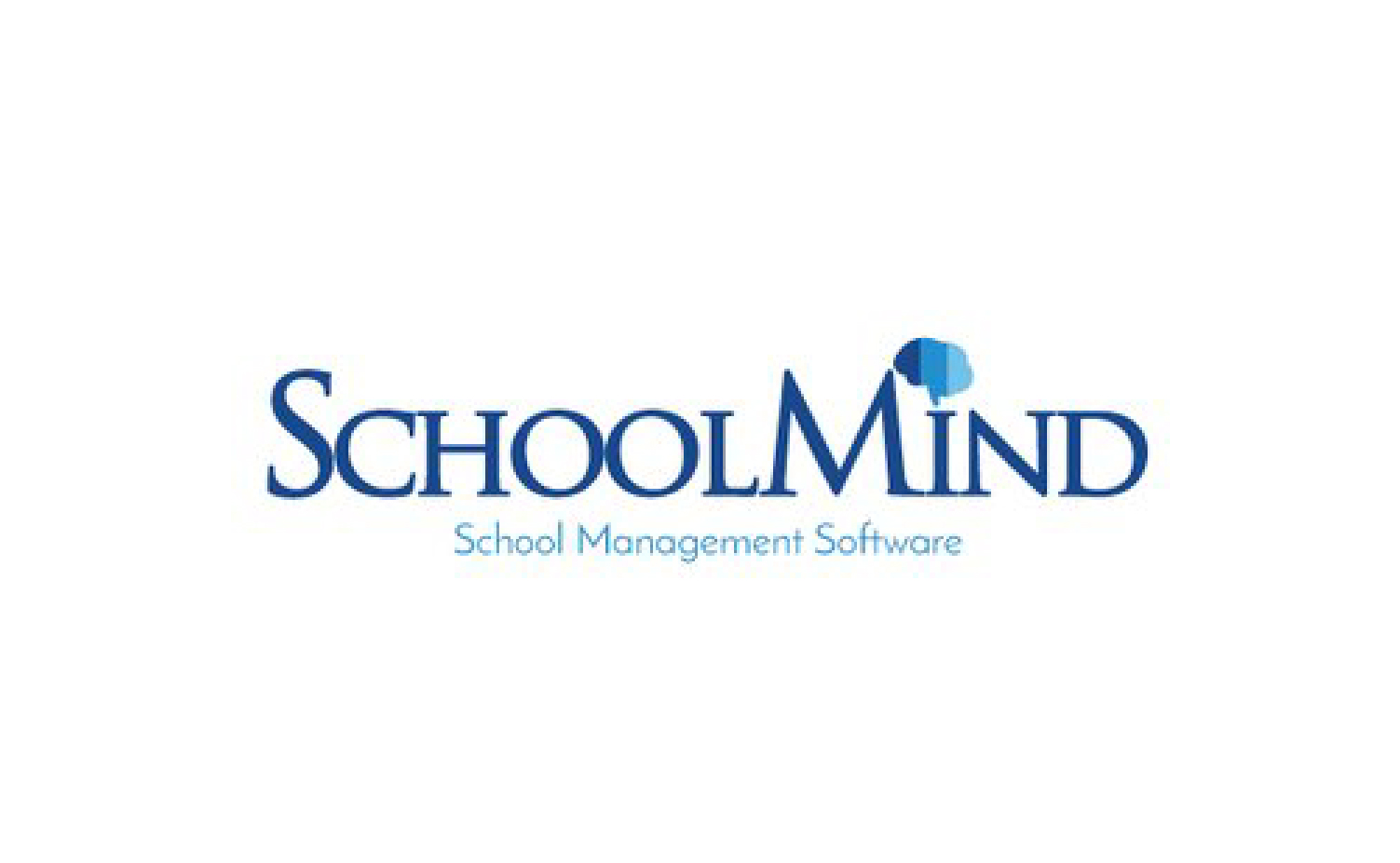 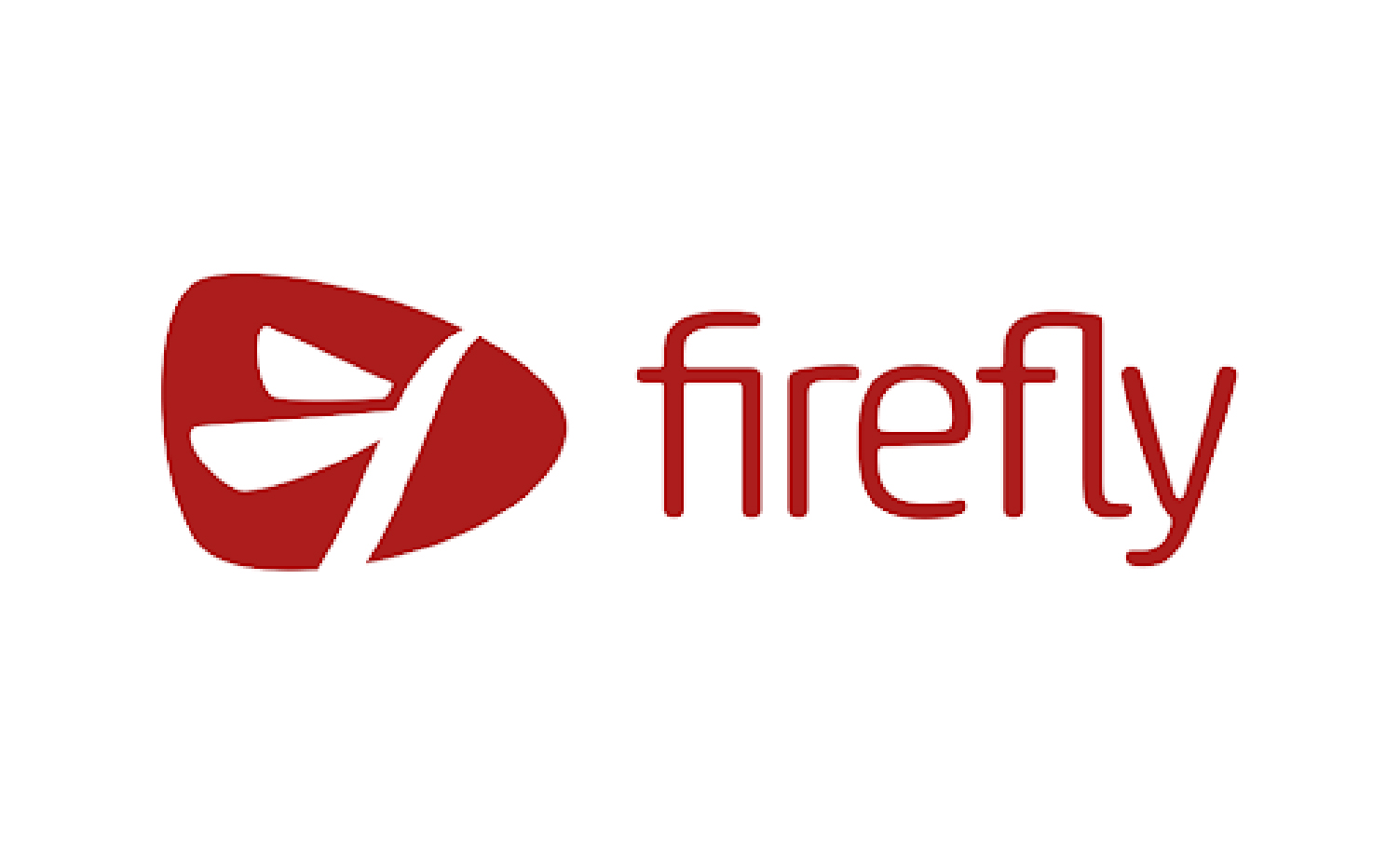 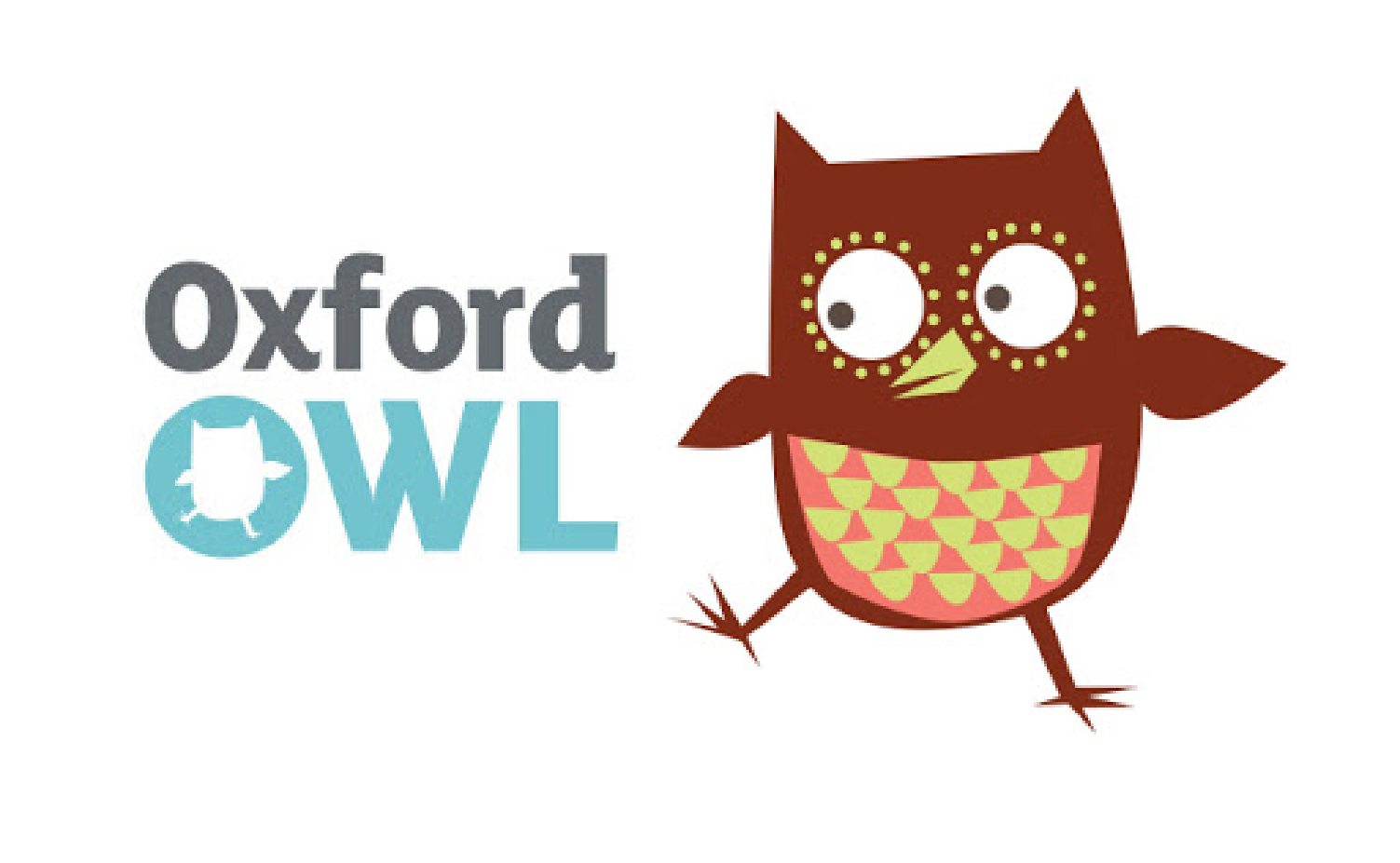